A Punch Below The Belt 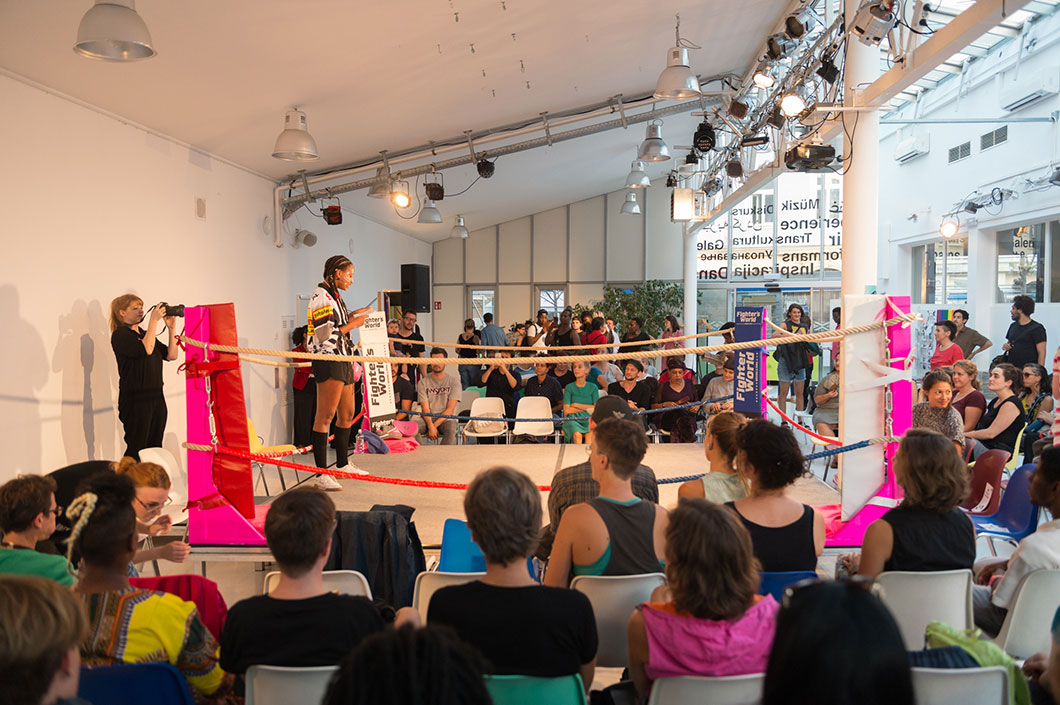 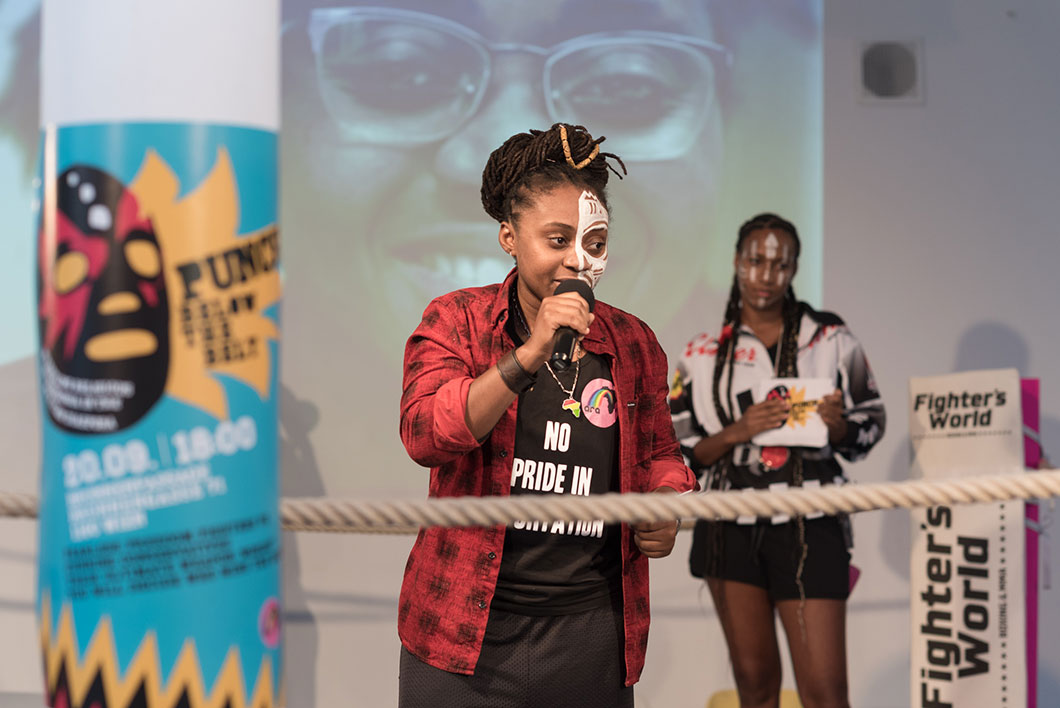 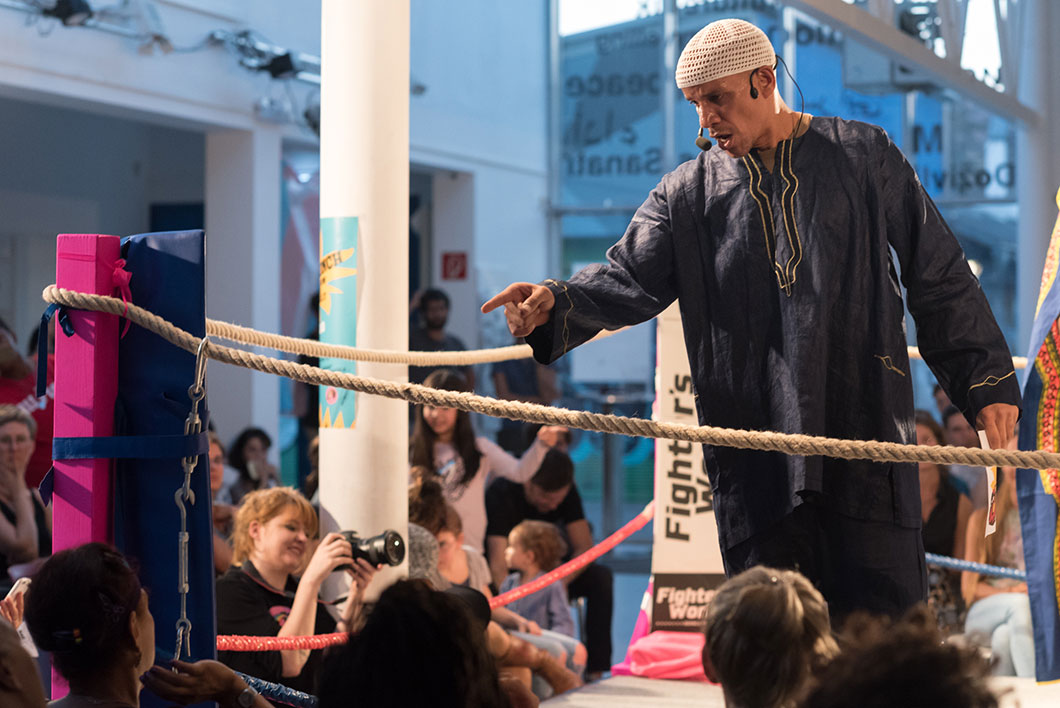 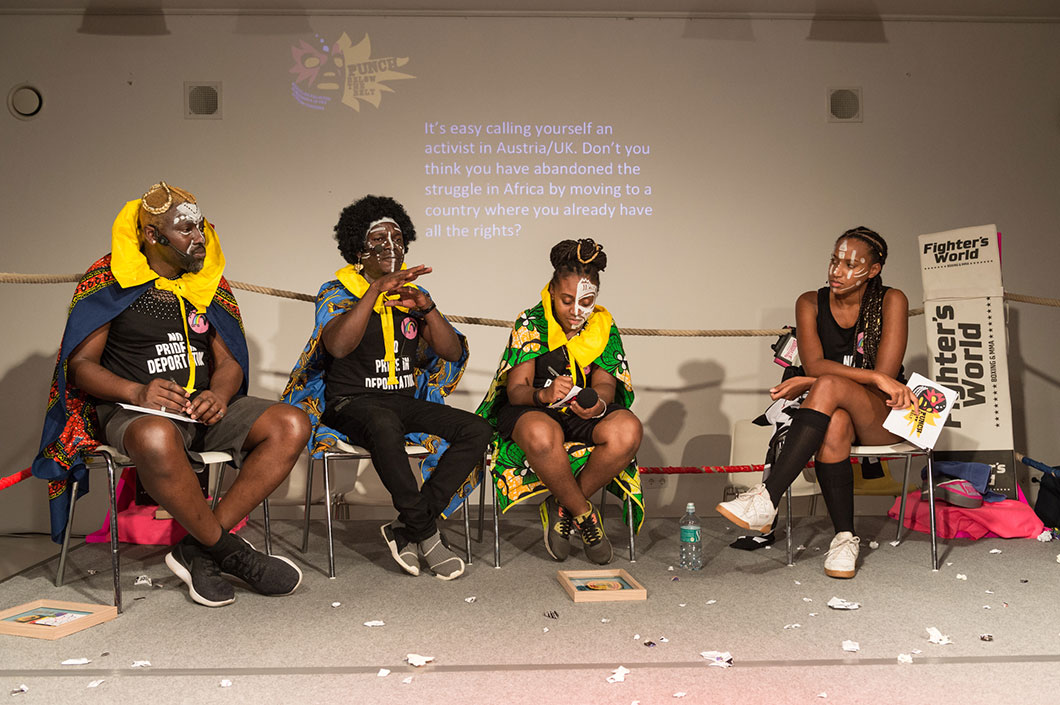 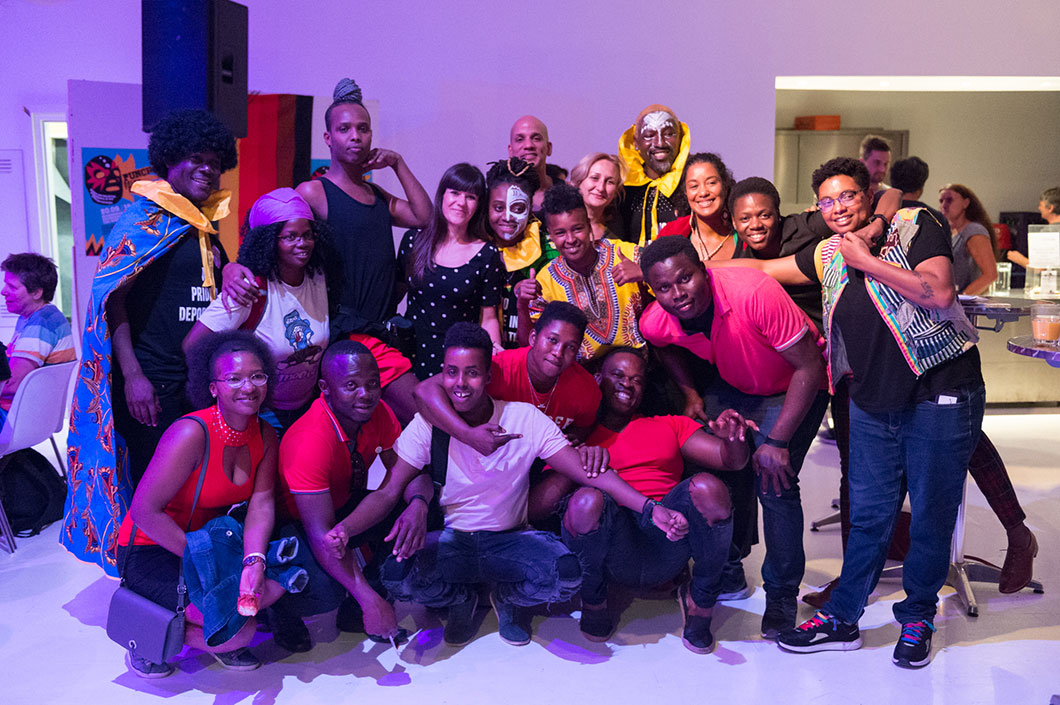 Are you LGBTIQ+ and welcomed by your community of origin as well as the majority of society with open arms? Thatâ€™s fabulous! Often, however, the opposite is the case: in the diaspora community, coming out is almost impossible. As much as in overall society, structural racism is also ever present in the LGBTIQ+ scene. This will be combatted in a live fight during WIENWOCHE.

Diaspora communities can provide protection and empowerment. Yet, they can also be repressive and violent: for example, when large parts of a community are devout and conservative, and one of its members dares to come out. The performative discussion â€˜A Punch Below the Beltâ€™ is not solely aimed at the African diaspora, however. Also Viennaâ€™s LGBTIQ+ scene will be sounded out for any racist structures within.

Rounding up the evening, after homophobia and racism have been settled with a final â€˜bear hugâ€™, there will be a live studio analysis â€“ much in the style of major sporting events â€“ to discuss the previous match.