And then they meet after all. 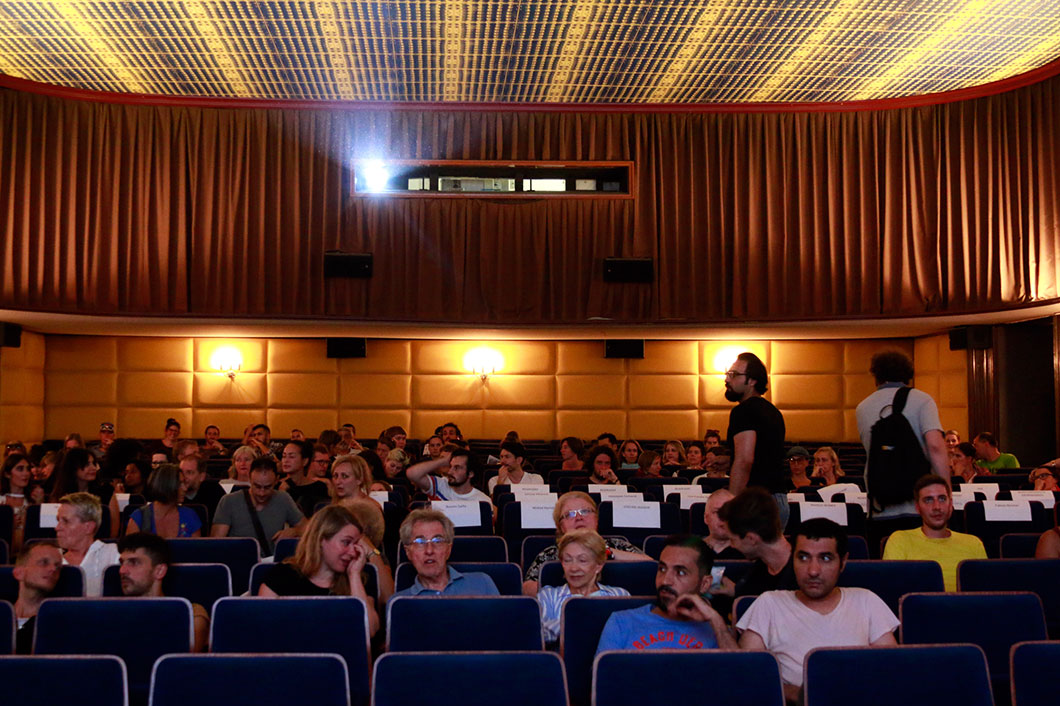 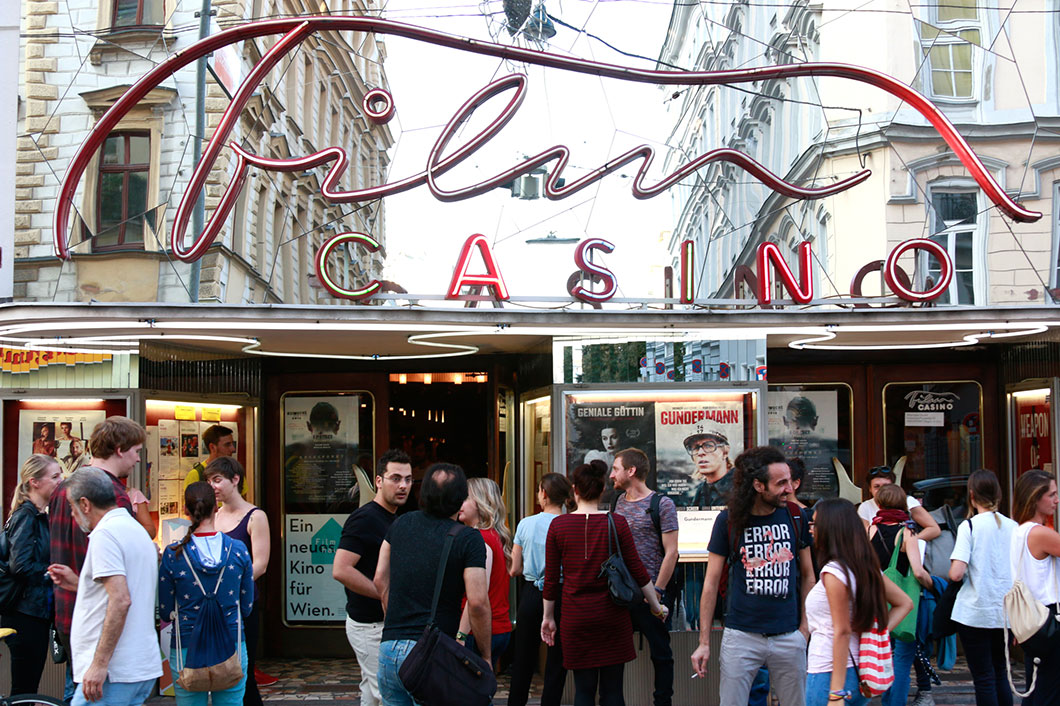 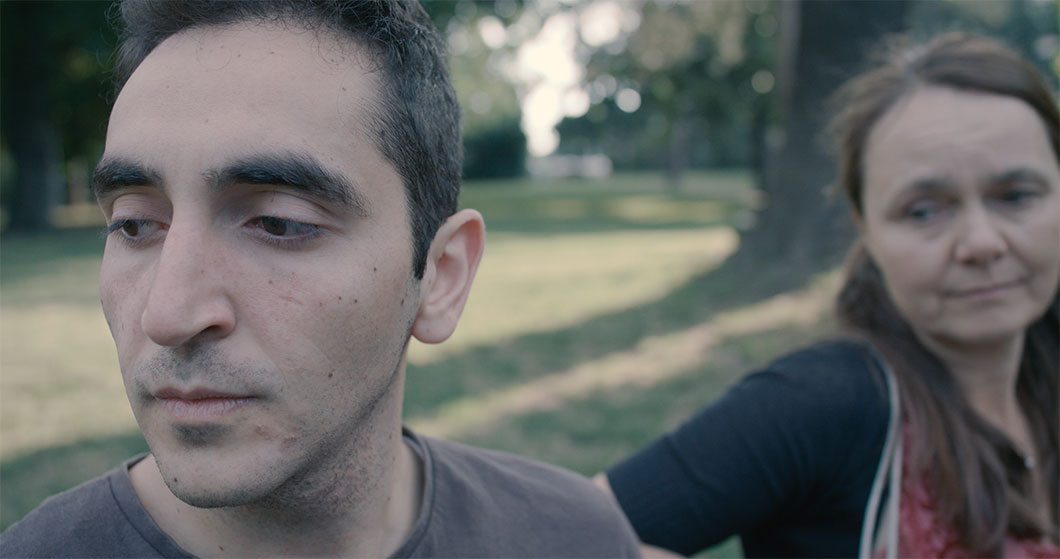 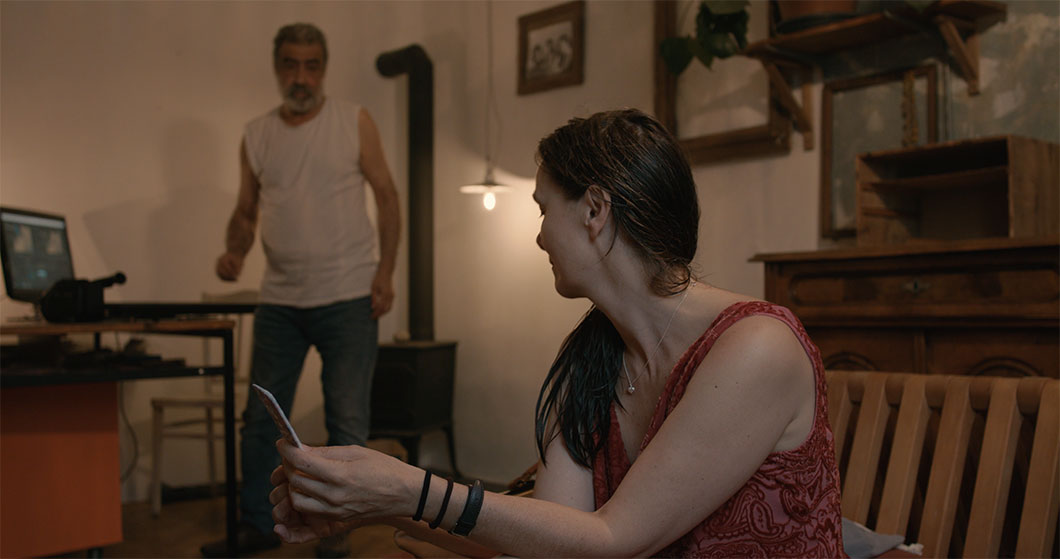 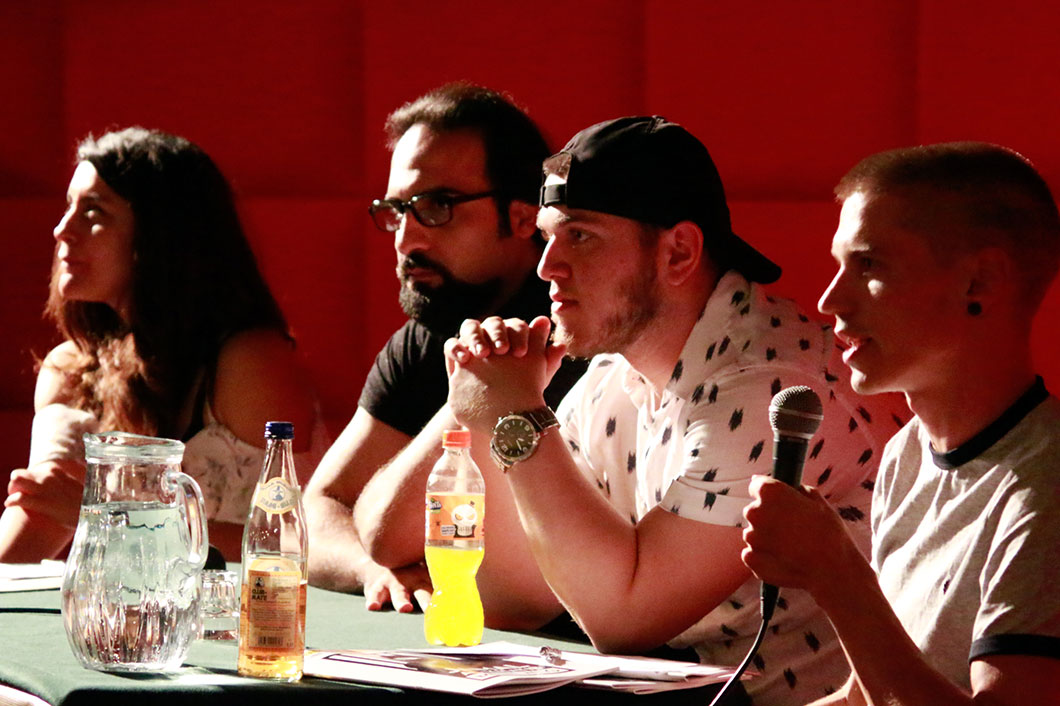 Vienna in times of political polarisation. The cinematic satire â€˜Kreuzpunktâ€™ (Crossing Point) tells of the interwoven relationships of a group of people in a city in which right-wing discourses have become normal.

â€œI am Austrian and this gives me the right to be a burden. The country has to endure meâ€, Khalil states. At the centre of the feature film â€˜Kreuzpunktâ€™ (Crossing Point) is the generational conflict and the hate/love relationship between him and his father. They are two of five protagonists on their daily search for identity and stability.

Abdullah came to Vienna as a filmmaker decades ago â€“ and became a father overnight. Khalil struggles with this father for the painful truth and, at the same, time for a much desired closeness. Claudia has given up real-estate brokering to visit people in their apartments. Stefan is an ordinary right-wing extremist, not particularly a dream of a son-in-law, but also not unlikeable. Jasmina, on the other hand, carries her ideology before her and her interpersonal relationships inside. Together with the above, the film explores the â€˜crossing pointsâ€™ that allow the protagonists to approach and strengthen one another.

In the weeks following filmâ€™s screening, I.DIRECT, together with the Counselling Office Extremism, offer workshops on the topic of â€˜the centreâ€™s extremisms and ideologies of inequality" which are aimed at adolescents and young adults in particular. In this context, the workshop participants will reflect on right-wing extremism, terrorism warnings, security discourses, and solidary counter-strategies in everyday life.

Film premiere followed by a discussion

Film premiere followed by a discussion